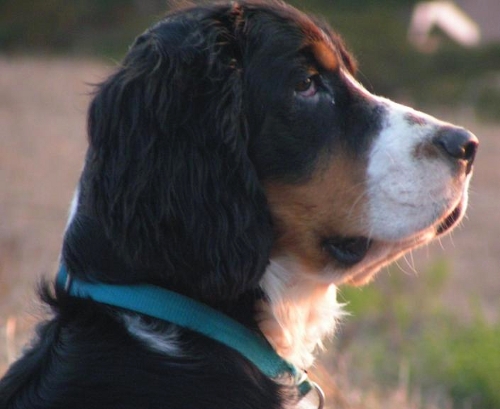 JB asks, “So…is there to be a revolution, chaos, or just continued slavery?” Dear, JB. Finish reading the book or the next fifty paragraphs which will also show up on my blog. To wit, this article.

To a degree I understand those who hold with verbal plenary inspiration of the scriptures not so as they would like it, for I see that it is other than something to do with god’s writing skills. It is in our own hearts where the great novel wants to be written and we grasp a little of the reality of that yearning from time to time.

Saying all that to say this. When one, this one anyway, finishes a book, the book lives. It lives as though it were inspired. By the one, the writer, the god who breathed life into it as surely as a mother squeezes life into the air with her vaginal huffing and puffing. My child, my book, Psycho Paths and Con Trails will be with me every day of my life and I will try to raise it right.

Your question is in every breath I take. The simple answer is I am not a clairvoyant. I am a gambler. Not a silly one who at the craps table bets on four the hard way. Rather applying the odds born of statistics hard won long before.

I have almost always bet on the human race going down. Probabilistically, what does not? And who knows? “Hard ways” do come in. Humans could go down the hard way. Every acceptance of the easy way out is just a chip in the ante.

That is what the BIC, the Bunch In Control, is betting on. And they are correct. But correct is not is not always right. It is often wrong, and usually left.

In Margaret Atwood’s Orix and Crake she presents a scene where the scientist is on a train. He works in a scientist community globed with super protective climate enhancing material. On the train he travels as in a clear pneumatic tube like they had in department stores in the first half of the twentieth century.

He is on his way to another globe community that looks the same but contains professionals of another type like architects or something.

As the train travels along it passes through what I call the desperate area(s) where the poor and homeless and discarded for whatever reason and the un——, live.

He is somewhat frightened as he considers what might happen if the train breaks down or is not of as strongly fortified material as is needed.

The attack never comes. It never has. When it has it has been powerless.

Some kind of resilient strength lies in the notion that we all have one right given to us not by god, not by government, not by ourselves yet taken by ourselves. That right I can only describe in the following way. When the quicksand of futility is dragging us down, as the slime covers our mouth leaving the eyes, all three of them, a last glimpse of its horrid existence, a hand erupts from the quicksand with an outstretched middle finger and a word bubble burps out of the slime near the mouth and even as the eyes go under we hear that burp explode with a stentorian, uproarious, soul sounnding “Fuuuuuuuucccckk You.”